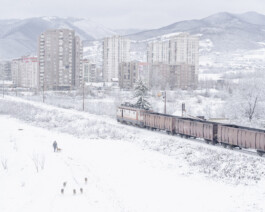 Surrounded by hills and fruit trees, there was no more than a village in the central Bosnian province at the beginning of the 19th century, until the steel mill "Željezara" was built in Zenica in 1892.

Under Josip Broz Tito's Yugoslavia, Zenica rapidly developed as a steel and coal center and became one of the most important exporters of the country. The plant was enormously expanded and rebuilt into one of the largest in Europe. In 1991, the city had over 150,000 inhabitants and its many gray high-rise buildings gave it the reputation of a rough working-class town. Due to the privatization of the factory and the economic decline of Bosnia after the Yugoslav war, the number of employees decreased to barely 2000 workers, so that production did not reach the growth of the pre-war period.

Today, Zenica has one of the highest levels of air pollution in the country and many people suffer from respiratory problems, as well as cancer. At the same time, however, the factory still functions as the city's largest employer and is an important pillar in Bosnia's economic system. This ambivalence as both a curse and a blessing highlights the relationship between the factory and the city. On the one hand, they are inextricably linked; on the other hand, the decline of the factory also means the decline of the city. 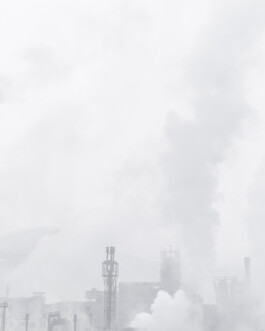 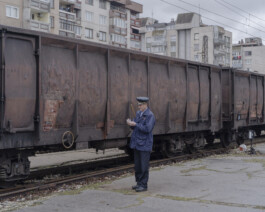 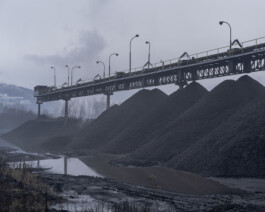 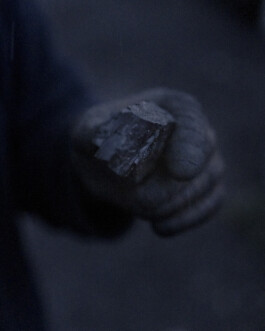 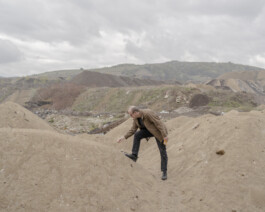 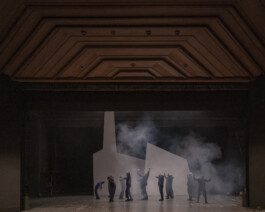 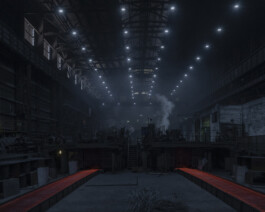 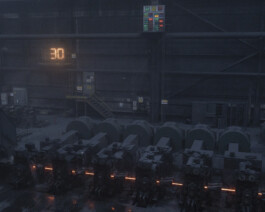 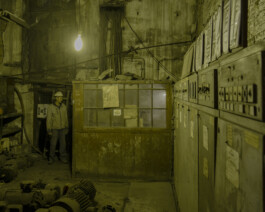 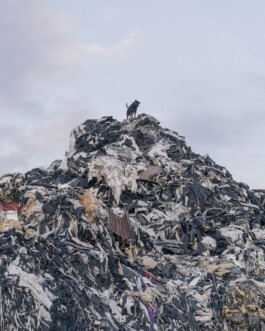 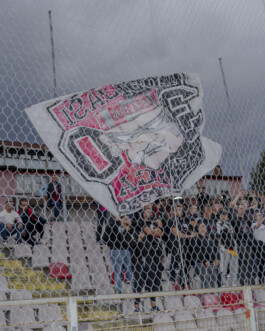 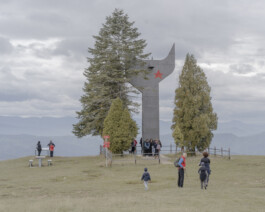 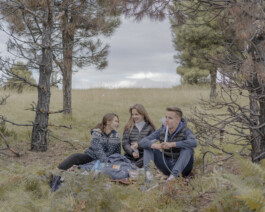 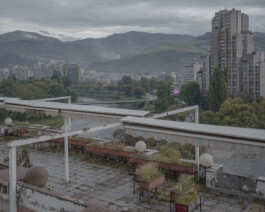 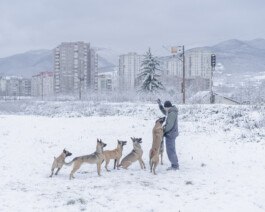 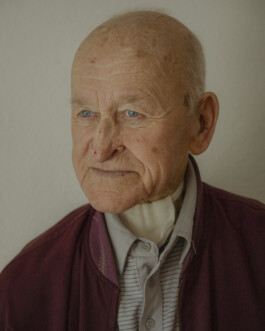 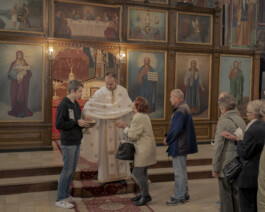 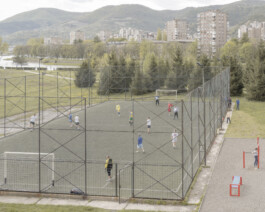 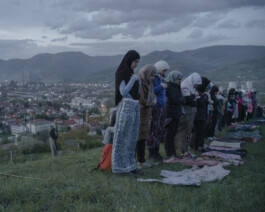 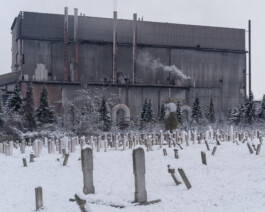