The city of Kanpur is located in the Indian state of Uttar Pradesh, on the banks of the Ganges River and is considered the industrial center of the state.For this reason, it is proudly called the "Manchester of India" by the locals.  To the east of Kanpur lies the suburb Jajmau, which is responsible for over 30% of the nation's leather exports. Walking around the chaotic streets between trucks and donkey carts, there is a pungent stench in the air that settles on the rickety brick buildings and envelops the houses and factories in black soot.  Due to the pollution of the often illegal tanneries, not only the people get sick, but also India's holiest river, the Ganges. 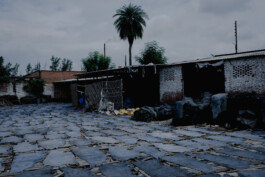 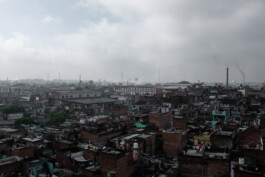 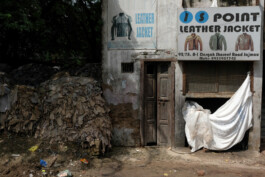 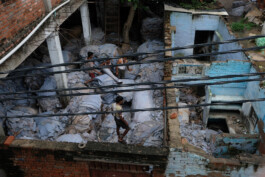 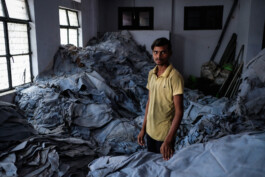 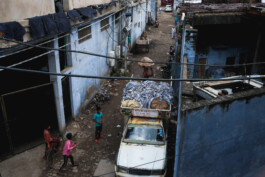 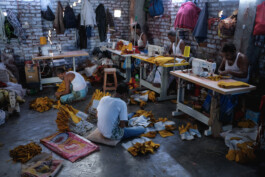 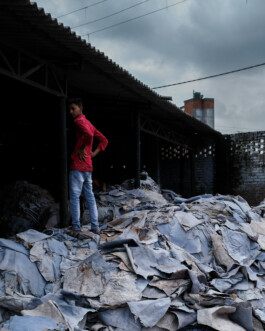 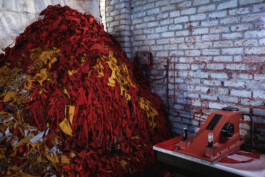 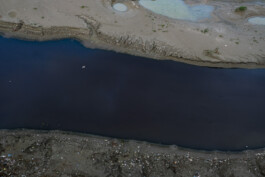