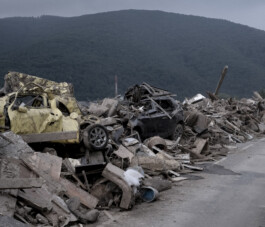 In the summer of 2021, Germany experienced the consequences of global warming for the first time. The normally small river Ahr rose to a peak during the night of July 14-15 and became a center of flooding in western Germany. At least 133 people died in the flood of the century in Rhineland-Palatinate and North Rhine-Westphalia on the Ahr alone.

Could the flood in Western Germany be a turning point in terms of climate politics in Germany ? 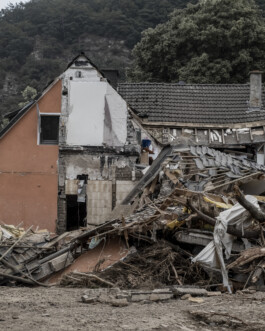 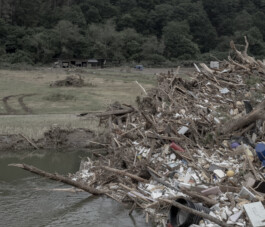 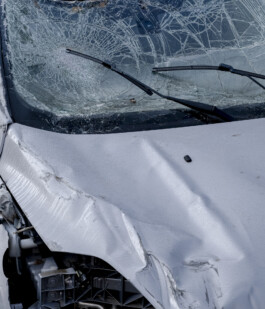 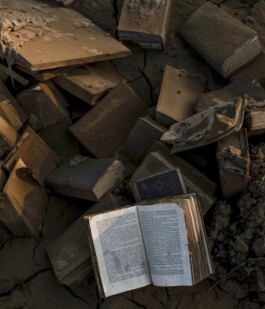 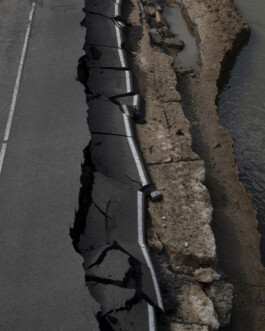 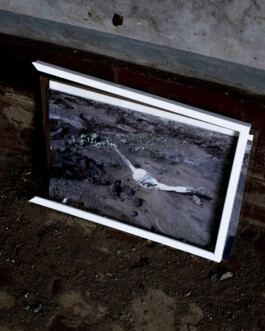 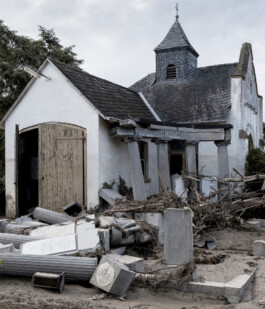 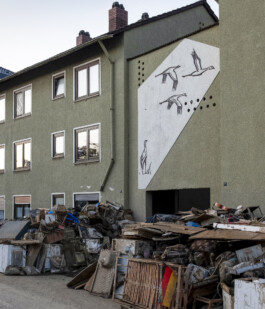